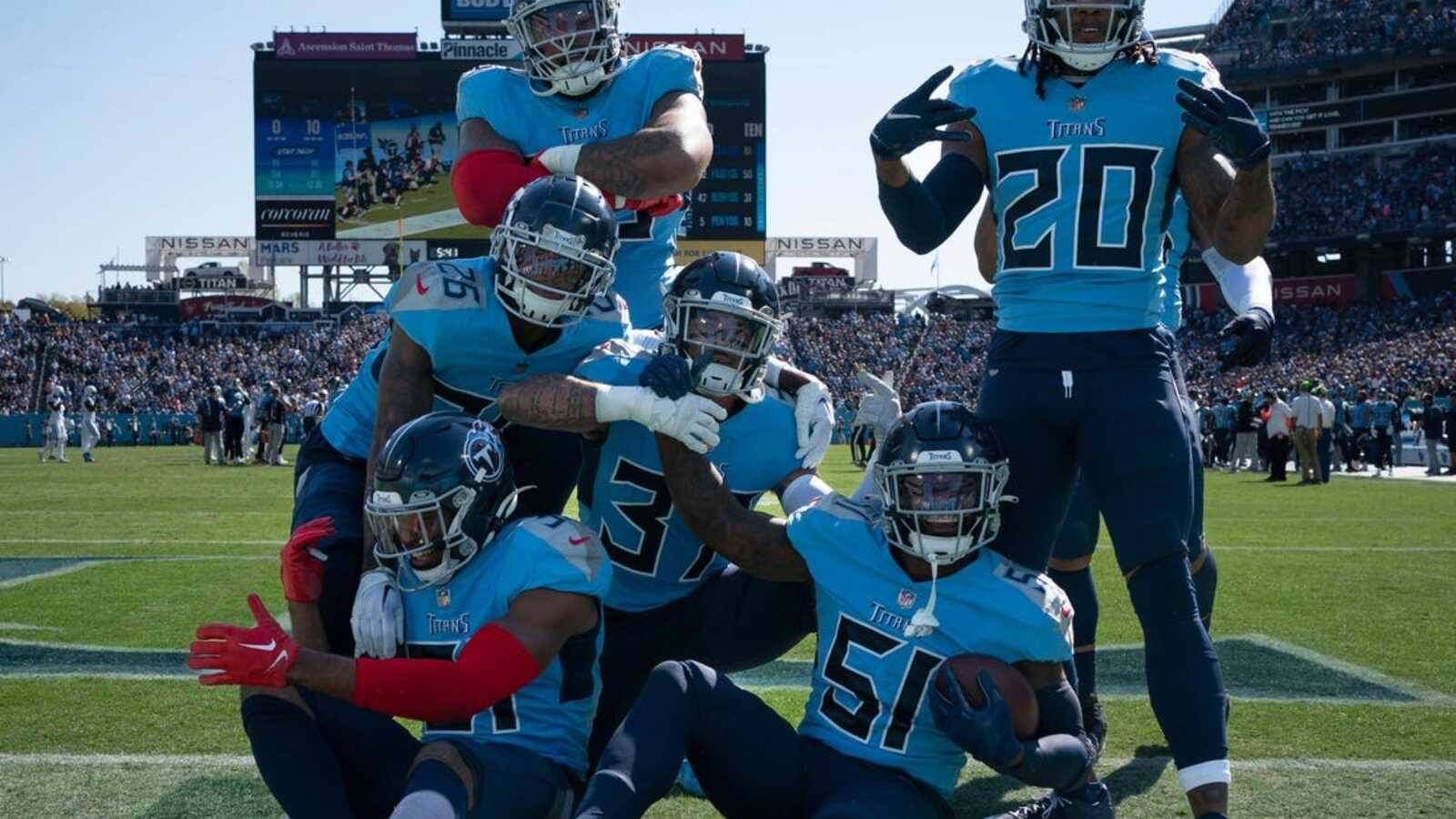 After meeting in the playoffs in January, the Tennessee Titans and Cincinnati Bengals will look to establish themselves as legitimate AFC contenders on Sunday in Nashville, Tenn.

“That was last year. Half of that team wasn’t even here,” Tannehill said this week. “It’s a new team facing another new team. Obviously a game we want to win, but it has nothing to do with last year.”

They are also 10th in the league with 30 sacks, led by seven from Denico Autry, 6.5 from Jeffery Simmons and 5.5 from Rashad Weaver. Autry is on pace to surpass his career high of nine sacks, set in 2018 and 2021, but is unlikely to be available anytime soon after suffering a knee injury in last Thursday’s 27-17 win over the Green Bay Packers.

“He doesn’t get the respect he deserves and we’re going to miss him when he’s out,” Simmons said. “But like I said, the thing about Tennessee and the thing since I’ve been here, it’s always been a next-man-up mentality. So I’m glad all the other guys are getting more opportunities.”

Simmons himself was limited Wednesday with a wrist injury. But Tennessee still expects to have a defense that saw Joe Burrow rack up three of the Titans’ nine sacks in January’s playoff loss.

“He affects everybody,” Bengals coach Zach Taylor said. “The point of attack in the run game. He affects the passer in the passing game. He has all the qualities you want to see in a great defense.”

The Bengals (6-4) are still struggling to get their offense back to full health. This week’s All-Star receiver Ja’Marr Chase is expected to return from a hip injury, but running back Joe Mixon also entered concussion protocol.

Chase returned to practice on Wednesday as a limited participant, and Burrow said he expects the team to be ready to go against Tennessee after missing three games.

Cincinnati, like Tennessee, has rebounded from an 0-2 start to the year to get back into the thick of the playoff hunt. They outlasted the Pittsburgh Steelers in a 37-30 shootout last week, with Burrow throwing for 355 yards and four touchdowns.

Their schedule only gets tougher after Tennessee, with games against the Kansas City Chiefs, Tampa Bay Buccaneers, Buffalo Bills and Baltimore Ravens still to come.

“We know what it takes to get to where we want to go,” Burrow said. “We have the experience to go and do it. We just have to execute.”