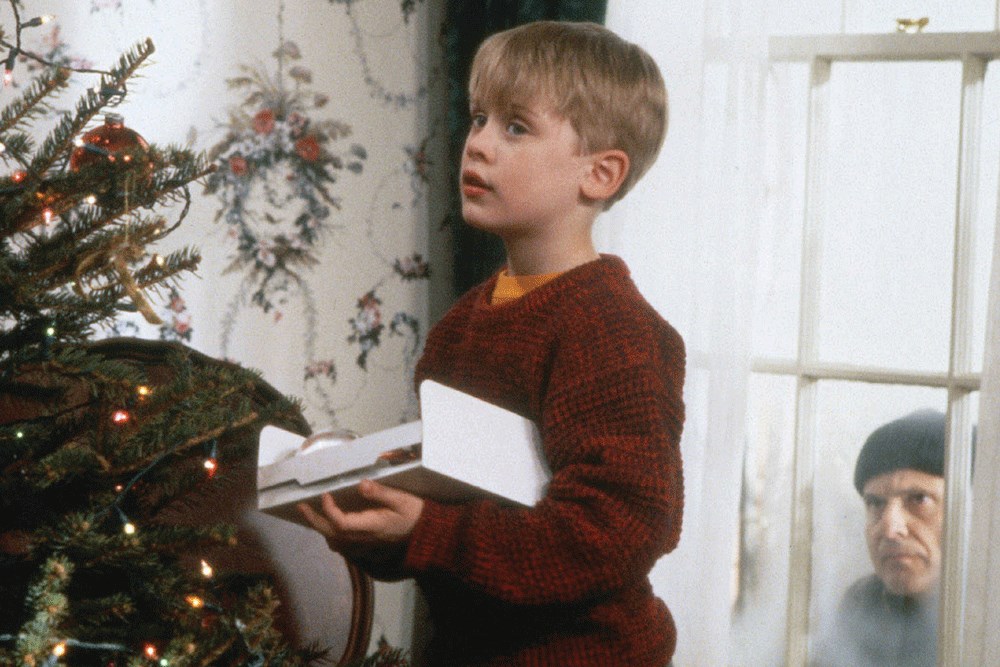 In recent years, the Vancouver Symphony Orchestra has ushered in a new live performance series that has quickly become an audience favorite: “Movie Nights with the VSO presented by Telus”.

Pairing popular films with the accompaniment of a live orchestra from the production’s soundtrack, this event is like music to the ears of film buffs and orchestra patrons alike, elevating the cinematic and live music experience to an whole new level of appreciation.

Performed at the Orpheum Theater in the heart of downtown, ‘Movie Nights with the VSO presented by Telus’ previous sold-out performances include the Harry Potter And Star Wars film franchises, as well as cinematic musical masterpieces such as The Wizard of Oz And Singing in the rain. This December, a Christmas comedy classic will return to get the full Movie Nights with the VSO treatment presented once again by Telus.

Back by popular demand this holiday season, ‘Home Alone in Concert’ returns to the Orpheum on 14th and 15th December.

During this special event, a screening of the beloved holiday film will include live musical accompaniment by the Vancouver Symphony Orchestra (conducted by Julian Pellicano), along with a special performance by the Vancouver Bach Children’s Choir. Tickets are available now at vancouversymphony.ca/home-alone-in-concert.

Film concerts with a live orchestra are becoming increasingly popular in North American concert halls and theaters. These live shows are a throwback to the early days of Hollywood when movies were accompanied by a small orchestra or pianist inside movie theaters.

Whether you’re watching Home Alone fifteen times or seeing it for the first time, Home alone is guaranteed to provide vacation fun for the whole family or group of friends.

Here are some fun facts you may or may not know about this holiday favorite:

Purchase your tickets for “Home Alone in Concert” at vancouversymphony.ca/home-alone-in-concert.