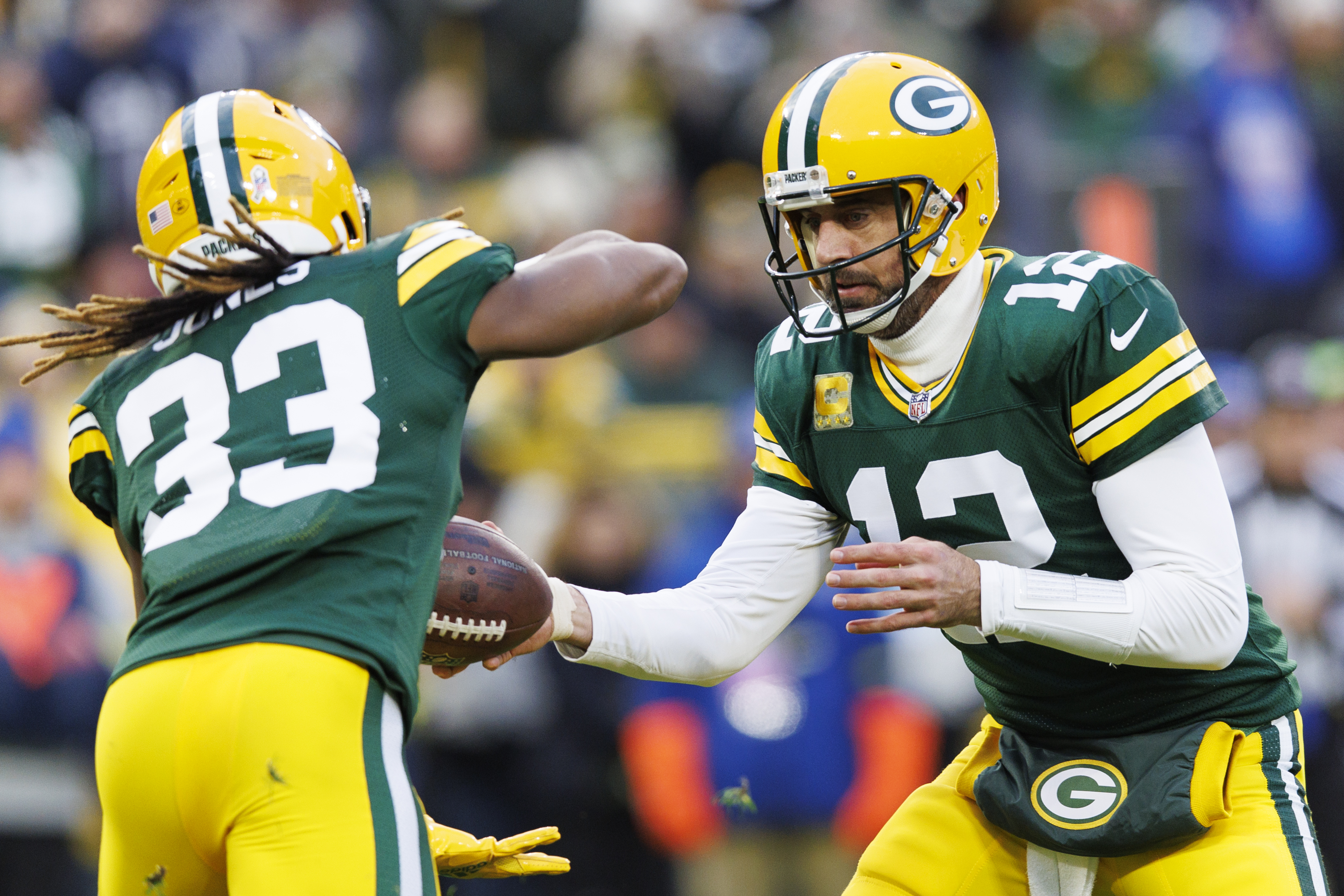 It’s over. It’s time to stop lying to ourselves. Now, “we can still make the playoffs.” Suffice it to say, “This offense needs to find its identity.” Stop saying “a win is a win” as if it doesn’t matter how the team plays.

Much of this season has been devoid of bounce. The idea is that Davante Adams could be replaced by Sammy Watkins and a couple of rookies. The notion that last year’s production from Rasul Douglas and D’Vondre Campbell was beyond two mediocre careers. The hope is that Amari Rodgers will suddenly become a worthy return man.

And the kicker: The belief that a possible Super Bowl berth is worth giving an aging Aaron Rodgers $150 million and full control of his future (and the offense) somehow doesn’t shackle the team and cloud his future for long. time to come.

From the front office to the fans, the Green Bay Packer ecosystem is world-class in its ability to self-deceive, to explain important warning signs through the core pack. It’s one thing to hate losing. It’s another thing to insist that it’s impossible.

The blame game heats up and everyone has their say. This is not going to stop anytime soon. But what is most needed now is a clear, concrete decision to try to salvage next season and beyond.

I don’t care if the Packers beat the Eagles 73-0 on Sunday. Green Bay now needs to start by seeing what a few people on this roster can do on the field. It starts with Jordan Love. Rodgers could leave at any time — or suddenly start showing his age — and no matter how he does, he’ll leave the team on the salary cap.

He has a broken thumb so put him on IR after Sunday. Over the next four weeks, we’ll get a clue as to whether Love might have what it takes, or whether Green Bay needs to find a player of the future. The alternative is to clear the QB; Ask the Bears, Pilots, Commanders, Texans and Panthers what it is.

The Packers have 20 unrestricted free agents at the end of the year, including key contributors Elgton Jenkins, Robert Tonian, Allen Lazard, Josh Nijman, Dean Lowry, Adrian Amos, Randall Cobb and Mason Crosby. Meanwhile, bona fide stars like Rashan Gary and Jair Alexander are looking for big extensions. We know what these players can and cannot do.

Does it matter if healthy players play the rest of the year? Wouldn’t it be great to see if there are backups or guys on the practice squad worth moving up? Not to mention improving the Packers’ draft position, especially if Love proves he’s not the guy?

Yes, some contracts can be restructured, but that’s just the proverbial kicker. There are two ways to go about it: Another Hail Mary trying to win another Super Bowl with Aaron Rodgers by mortgaging the future, while praying that this roster can make a big leap next season.

Or knowing now how deep this roster is, creating enough flexibility to retain important contributors, signing a free agent or two, and trying to secure a future that isn’t a futile nuclear winter.