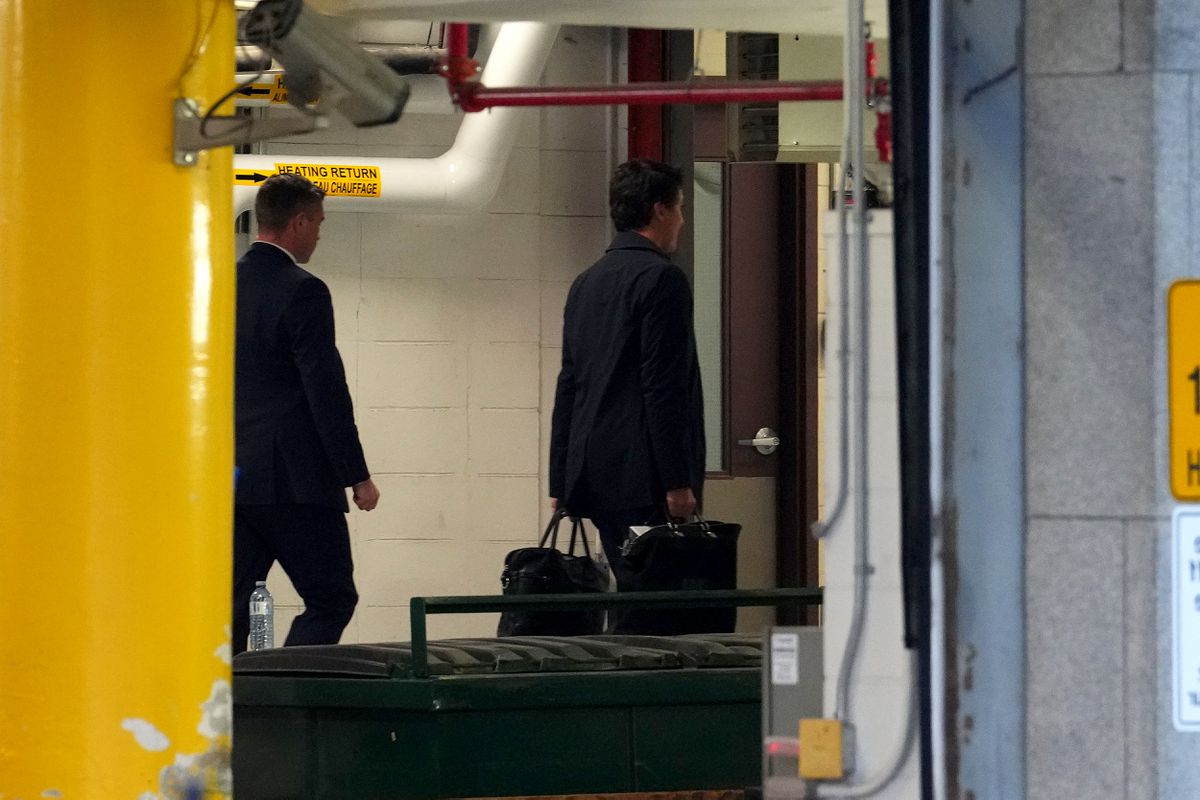 Prime Minister Justin Trudeau is testifying today at the inquiry into his government’s use of the Emergencies Act to deal with protests earlier this year.

Mr. Trudeau is expected to address questions as to why existing laws were not deemed sufficient to deal with the protests, when the government decided the situation had gotten to the point that action was required, talks with the provinces and the legal advice received from the government.

Opinion: it is the legal question, not the political one, that Trudeau must answer

When Justin Trudeau testifies today, he will try to answer the politician’s questions about the federal government’s decision to invoke the Emergencies Act. What the country really needs its prime minister to do is answer the lawyer’s question.

The Prime Minister will want to use his testimony before the inquiry into the government’s invocation of the Emergencies Act to talk about how something – something decisive – had to be done.

The investigation has already gathered evidence of the failure of police to address the protests of the trucking convoy in February, the damage caused to people and the economy by the blockades of border crossings and roads in Ottawa. This is the politician’s answer to why the feds broke the glass and called for the Emergencies Act.

If Mr. Trudeau can hold to that kind of ground, he could appear politically sound.

Read the entire column on the questions Mr. Trudeau will have to answer in today’s Emergencies Act inquiry.

But in truth, all that the investigation has unearthed so far: the social tension that has turned into contempt enveloping the country; politicians and staffers sniffing through still-smoking debris for cute plots; dodging diligent responsibility; the feeling that someone hit the panic button at first and kept pushing it until they came to the solution they may have already decided was necessary—it lands at Mr. Trudeau’s feet because, well, it’s his show.

Read the entire column on what to expect from Mr. Trudeau’s testimony.

Prime Minister Justin Trudeau is testifying today at the inquiry into his government’s use of the Emergencies Act to deal with protests earlier this year.

Mr Trudeau will follow members of his cabinet, including Deputy Prime Minister Chrystia Freeland, who appeared this week before the Emergency Law and Order Commission, which is hearing testimony in Ottawa, just off Parliament Hill.

Paul Rouleau, a former Ontario Superior Court judge, is commissioner in a trial to examine the circumstances that led the Trudeau government to invoke the law earlier this year for the first time since it was enacted in 1988 .

Trudeau’s government invoked the law on Feb. 14 in a bid to end anti-government and anti-vaccine mandate protests that had lasted more than three weeks in Ottawa and closed critical border crossings.

The act gave various powers to officials, bolstering efforts to deal with last winter’s protests over COVID-19 restrictions, which led to chaotic demonstrations in Ottawa and at border crossings, among other things. Following the actions of the police, the government declared the end of the emergency on 23 February.

After being sworn in today, Mr Trudeau is expected to address questions on points such as why existing laws were not deemed sufficient to deal with the protests, when the government decided the situation had reached the point where the act was requested, talks with the provinces and legal advice received from the government.

Under the law, an inquiry must be held within 60 days after the use of the law is revoked.

Over five weeks, the committee heard more than 60 witnesses before this week it began hearing from seven ministers around the cabinet table who agreed to use the legislation.

Here’s what to know about the commission and everything that’s happened so far.